Song of the Abyss ~ Cover Reveal!!

Song of the Abyss 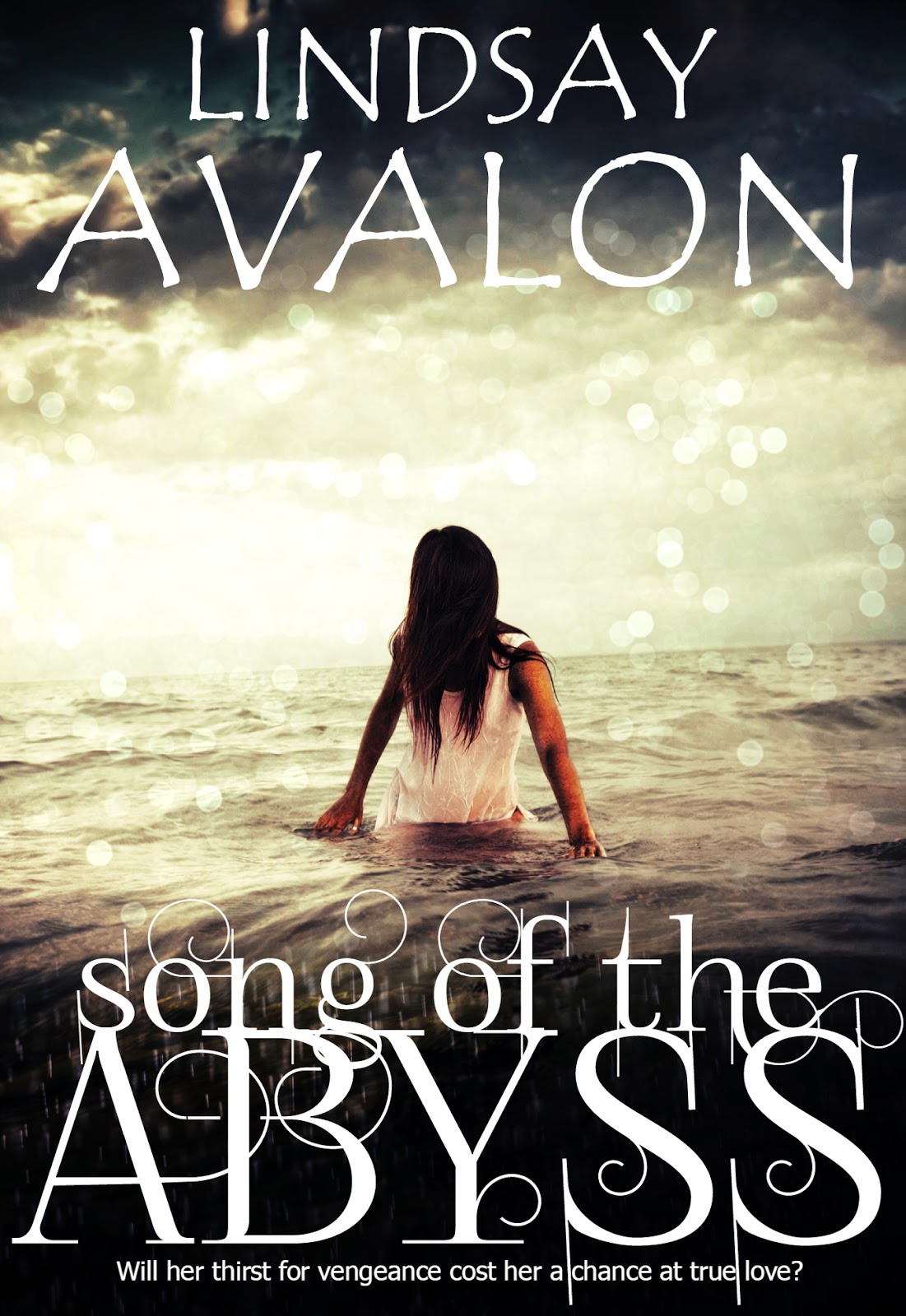 Her wedding day should have been a joyous occasion for the selkie Princess Nerissa. Instead, it was a nightmare. When the man who'd pledged to honor and love her attempts to murder the Princess, she flees for her life. Although she escapes, she finds herself trapped between skins, neither human nor seal. Consumed by hatred she waits, taking refuge in the sea and compelling men to come to her as she searches for revenge.

But will her thirst for vengeance cost her a chance at true love?
*** Previously publised in the Once Upon A Twisted Time anthology, this is NOT your average fairy tale. Newly revised with added content, don't miss the twisted take on a classic fairy tale! ***
Posted by Lindsay Avalon at 7:21 AM