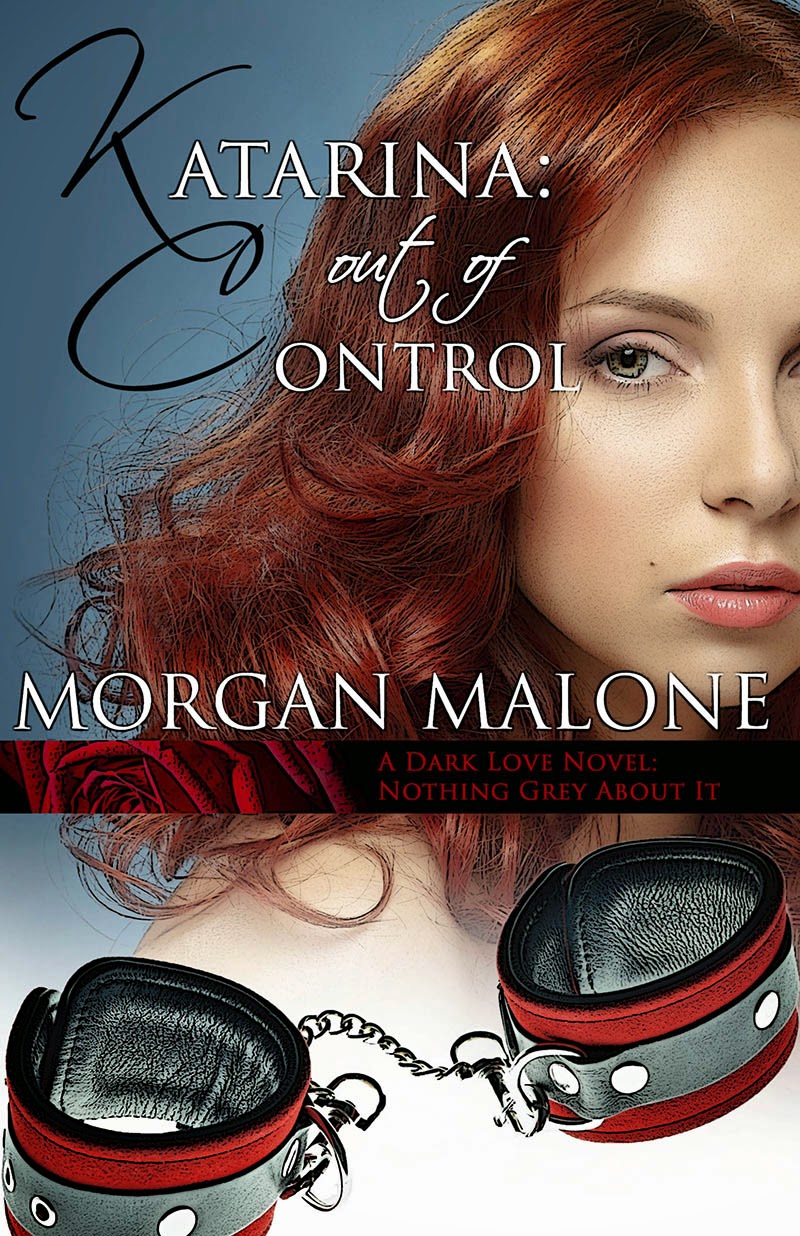 Katarina’s world spun out of control and she was left alone. Can she avoid disaster again by holding on or is it time to let go? And if she does, who of her lovers will finally master her?
****
Katarina Galchinsky is alone. And that was not how she had planned her life. At almost 40, she has a brilliant career, an expensive loft, and a beloved husband—who was stolen from her by the Iraqi War. Alone for almost ten years, Kat has controlled everything affecting her career as a partner in a top law firm, her family and her heart, so nothing bad can happen to her again. A seemingly platonic, but satisfying relationship with her old law school buddy, Zachary, as well as a few close friends, have been all she’s needed. Until now.

Sam, a controlling lawyer, begins Kat on her journey of submission—in the bedroom. Rick, a screenwriter and an Army vet introduces her to light bondage and more rough play at his beach house on the Jersey shore. Bradley is a brilliant yet wounded businessman who introduces a plethora of sex accessories, in a church.

Will Kat find what she’s looking for in the arms of one of her lovers, or in the place she least expected?
Purchase Links:
Amazon Link
BN.com

Morgan Malone is the pen name of a retired lawyer who turned in her judicial robes to write erotic romance and sexy memoirs.
Morgan fell in love with romantic heroes after reading her mother’s first edition of “Gone with the Wind” when she was 12 years old. Rhett Butler became the standard by which she measured all men. Some have met the mark, most have failed to even come close and one or two surpassed even Rhett’s dark and dangerous allure.
Morgan lives near Saratoga Springs, NY with her beloved chocolate Lab. She can be found on occasion drinking margaritas and dancing at local hostelries with The Posse, but look for her most often in independent book stores and the library, searching for her next great love in tales of romance, history, adventure and lust. When she can’t find the perfect man, she hides out in her upstairs office and creates him, body and soul, for her pleasure and for yours.
You can follow Morgan on her website and social media.
www.MorganMaloneAuthor.com
Facebook – Morgan Malone
Twitter – Morgan Malone
Posted by Unknown at 12:00 AM